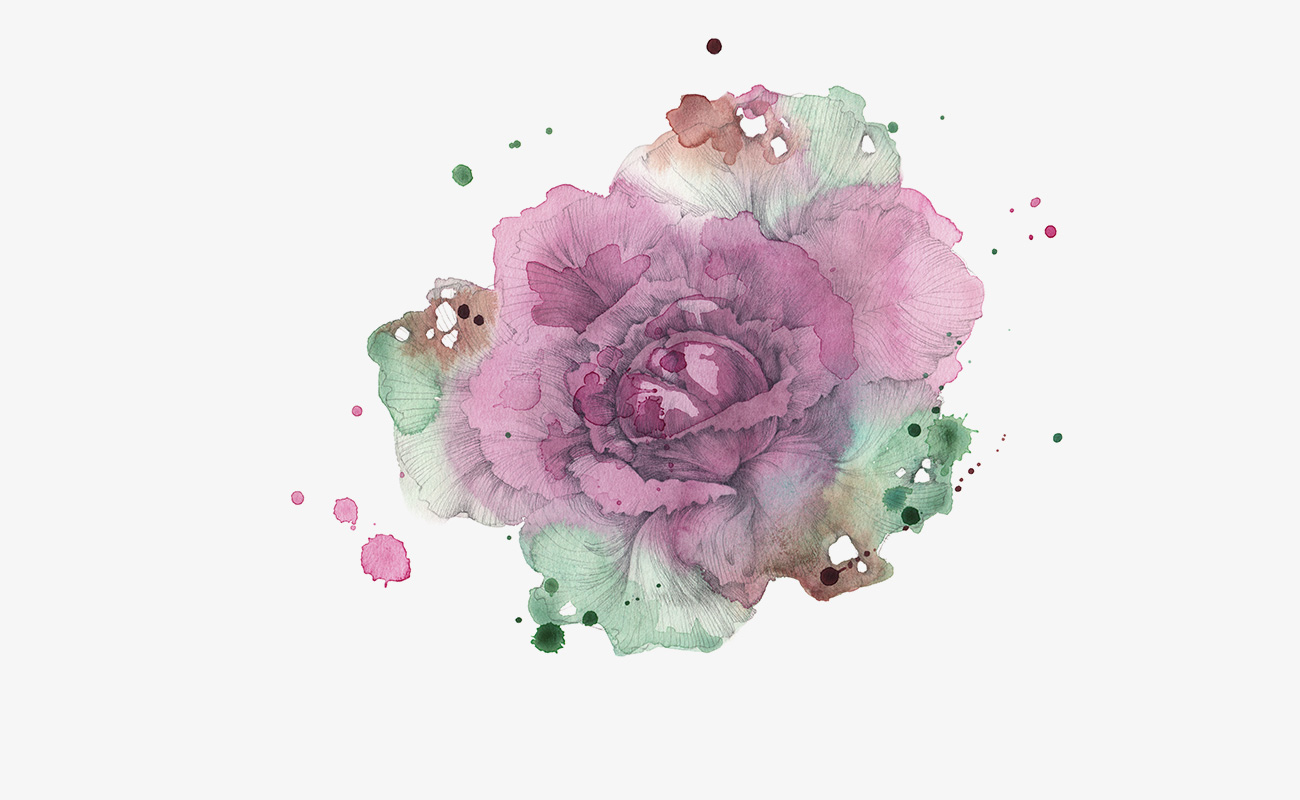 Our food is Rather different...

As texture modified food manufacturers for over 12 years, our meals have been specially developed and carefully made to suit those who have difficulty chewing and swallowing. Unlike other meals of this type, they are all made with naturally sourced ingredients. We only use 2 allergens – milk & fish – and our entire range is free from the remaining 12 of the 14 FSA allergens, including gluten, nuts and soya, making them ideal for customers with allergies.

Our meat and poultry is sourced exclusively from the British Isles and we use quality ingredients including unpowdered potato, real butter, sea salt and fresh whole milk. We do not use palm oil or the long list of additives that can be found in many meals and we even make our own low-salt vegetable stock.

As a result our food looks good, tastes good, and does you good.

Please see below for more information on our range. If you represent an organisation such as a care home or a hospital, please contact us directly on 020 8807 6584 or info@mrsgillskitchen.com

Our products are available to order from us directly or online using the links below to the following distributors: 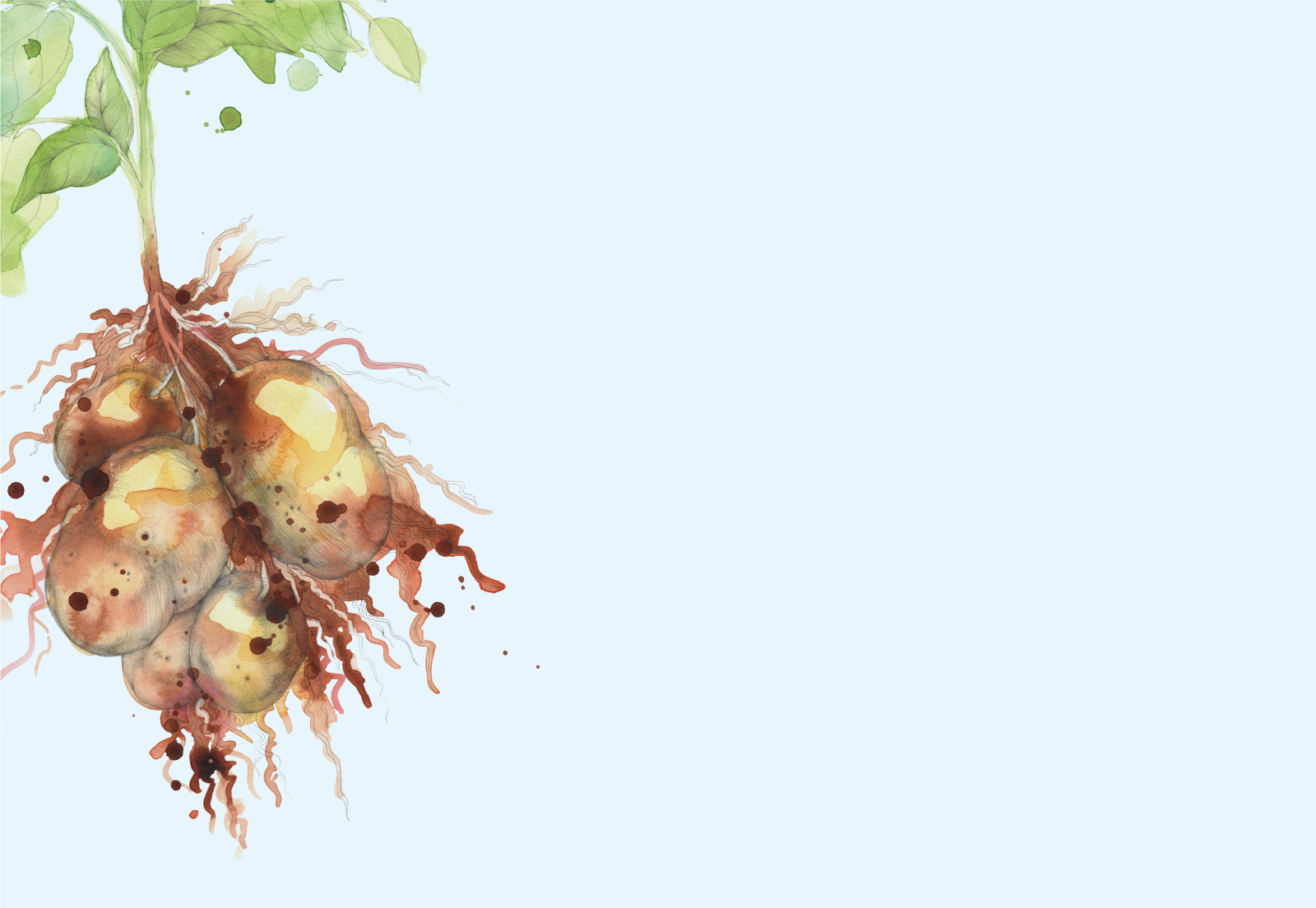 A wide and varied range

We cover all levels of texture modified food as outlined in the International Dysphagia Diet Standardisation Initiative (IDDSI) framework, and our widest selection is within the IDDSI 4 Pureed range. We supply a variety of sizes to cater for different appetites, including a range of space-efficient bagged bulk individual portions of 30 of the same flavoured mould per bag, specially designed for care homes. Provide a great service to residents by offering them the choice of a bespoke pureed meal, plating up exactly what they want from a wide selection of flavours, tailoring the portion size according to their needs, keeping waste low. Click on the IDDSI levels below for more information. 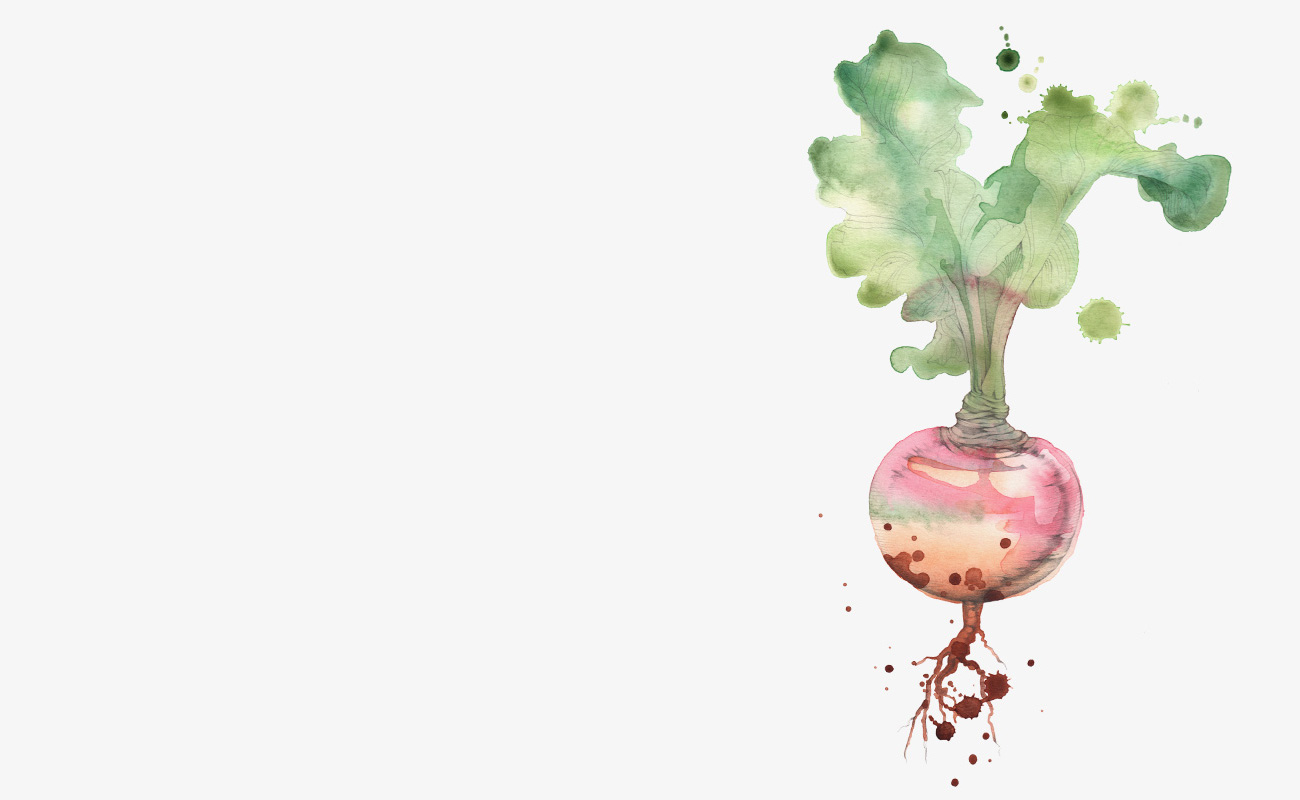 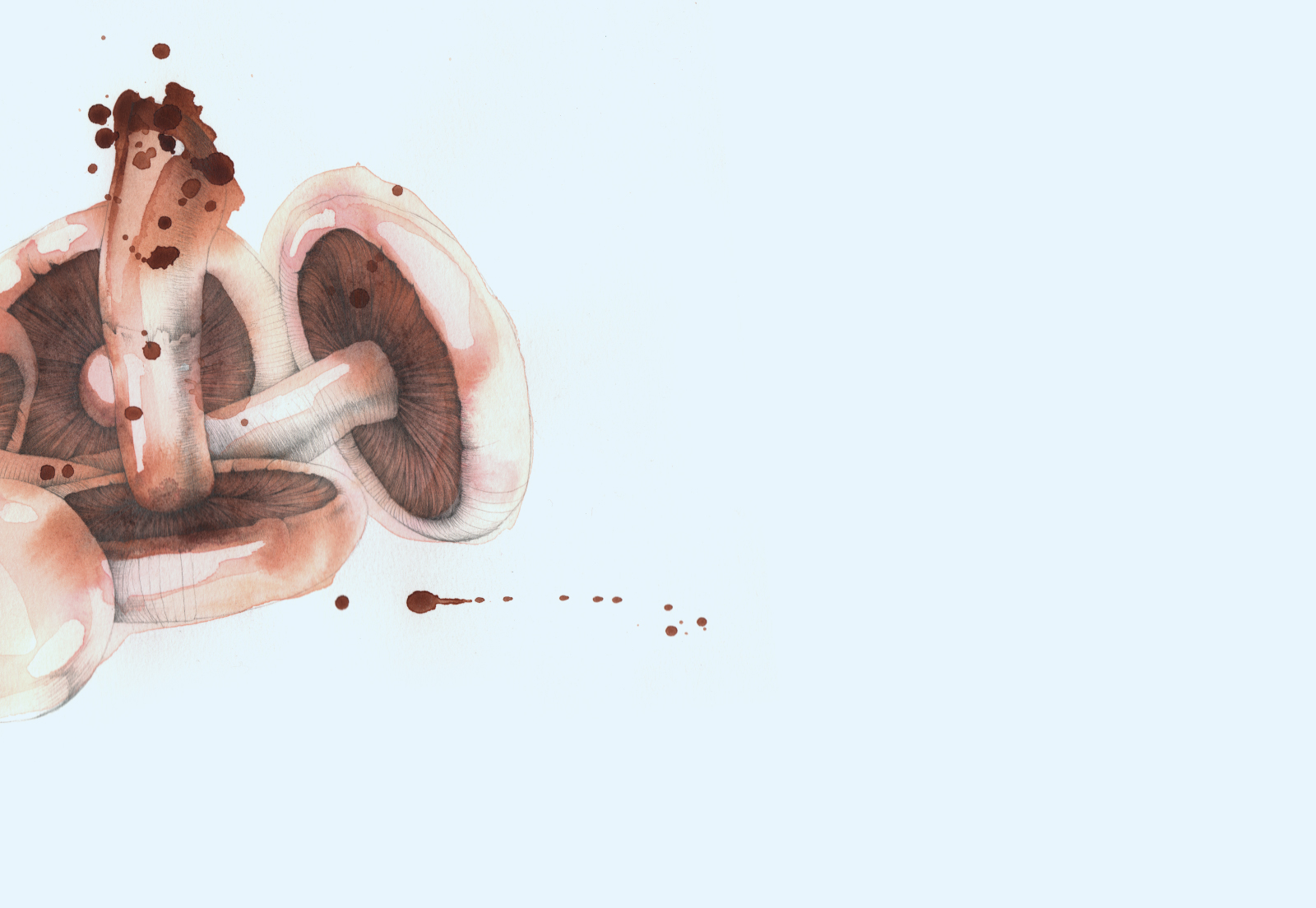 We have supplied the NHS and private hospitals in the UK for over 30 years and also supply the Republic of Ireland, the care sector and offer home deliveries.

Hearty and warming, our soups are made with real vegetables, not reconstituted powders

All elements of all meals are the same texture,
so there are no runny gravies in our pureed foods.

(mix and match to create bespoke pureed meals of your choice)

(Traditional, tasty and all gluten free!)

(perfect for those with a smaller appetite)

Shepherd’s pie with greens and swede,
Lancashire hotpot with green beans and parsnips,

Shepherd’s pie with brussels sprouts and parsnips,
Beef hash with broccoli and swede

Fish pie with broccoli and parsnips,
Cod and potato hash with brussels sprouts and swede and carrots

Fish pie with broccoli and parsnips,
Cod and potato hash with brussels sprouts, swede and carrots